In this episode of the Psych Health and Safety USA podcast, host Dr. I. David Daniels speaks with Russ Burnham, the Founder of Front-Line Mobile Health, a company that assists police, fire, and EMS agencies with both physical and behavioral assessment and support.

Russ has an extensive military background and began when he enlisted as Combat Medic in 2001, shortly after the events of 9/11. During his time in the military, Burnham provided medical care to numerous men and women in austere environments, including two deployments to Afghanistan, where he served as the Senior Medical Advisor to the Afghan National Army's 201st Corps Surgeon and the Regional Hospital Commander who oversaw the medical care for the six most eastern provinces in Afghanistan and 25,000 Soldiers.

Russ founded Front Line to utilize the lessons that he learned on the battlefield to assist members of the police, fire rescue, and emergency medical services from both a physical and psychological perspective in addressing many of the same kinds of challenges he saw when assisting combat veterans. 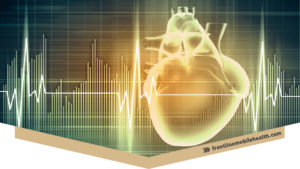 Why Monitoring Premature Ventricular Contractions is More Important for Firefighters 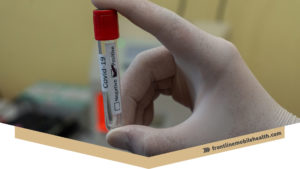 Testing Positive After A COVID-19 Infection